One bright and sunny day a girl named Kate went to the park with her mom. She was trustworthy enough to be by herself while her mom took a walk. She had never been to this park before. In the bright sun her brown eyes glistened. On the other side of the park was the slides and she wanted to go on them. So she walked over to the other side of the park and with curiosity she carefully walked up the stairs and slid down the slide on her left. When she came down she saw some older kids doing unusual activities. She walked away with a little sweat dripping down her body. Her arms together at her chest. Some older kid came over and pushed her to the ground. When she tried to come back up her heart was racing and her hands were dirty and a little scraped down her palm. She was dirty everywhere. Her heart was still racing as she quietly said “ow.” She got up and walked over to the benches and shook herself off hard. After that she slowly got back up and walked over slowly as her heart was racing even faster than before. On the way over she looked back mad at the older kids and accidently ran into a girl her age. She turned around not knowing who it was.


After she turned around and the little girl said, “Hello my name is Eleanor.” Then Kate’s heart started to slowly slow down.


Then Eleanor said, “Do you want to be friends?”


Kate nodded a little scared with her hands Still at her chest. Eleanor said follow me Kate slowly walked after her as silent as a mouse.


Eleanor asked, “Do you want to play hide and seek?”


Kate said, “Yes,”  with a quiet, deep voice. So then after that they started playing and Kate was no longer scared of anyone anymore. Then 2 hours later Kate’s mom came back to pick up Kate. Before they left Kate and Eleanor hugged and waved goodbye and after that Kate walked home with her mom and told her about her fun time that she had with her new friend Eleanor.

The kid who learned its lesson the hard way.

Abby, well Abby wasn’t the type of kid that liked going to school and learning. She thought that school was like drinking a cup of vinegar with broccoli inside. Or maybe worse. So, a couple days before school Abby was begging her mom to not sign her up for school. She did anyway. So when Abby got a paper from her school it said she got the strictest teacher Ms. Detentionputter. Well last year it was Ms. Thunderson. Abby was used to having her teachers' names being so weird. But she was always wondering why she always got the most strict teachers. So when Abby was walking to school her blue eyes were glaring as she stared at the horrible building.


When Abby sat down at her desk she waited for her teacher to come. Ten minutes passed and she started to get bored. She was just about to stand up, but her teacher came and told her to sit down. While she came Abby thought she was going to say something like: “ Welcome students, today we are going to have a fun day! ” But she just started teaching. Abby’s eyes widened and her jaw dropped. She didn’t believe what she just saw.


Abby was so confused! She just didn’t believe it! Like why would just start learning on the first day of school! She felt steam coming from her ears. She felt like she was getting hotter and hotter. Her face was turning red and scrunched up. She felt like screaming! It was like she couldn’t control herself! So,she stood up on her desk and started chanting. “ I wanna play games! I wanna play games! ” Her teacher yelled loudly that Abby’s ears rang. “ Abby! Go to detention right now!!!” Abby felt pretty embarrassed of what she just did and pretty scared. Since this was going to be her first time being in detention.


With her head down Abby slowly walked to detention. She was thinking about what was going to happen to her. She sat down in the quiet room of torture. There the principal was waiting for her. This made Abby jump up with surprise! It happened because the principal tortured kids when they were in trouble Abby’s eyes were wide open staring when she saw that he had a ruler in his hand! And he was slapping it on his hand! Abby felt like her face was turning pale white. It was like being in a haunted mansion! She wanted to run out of there as fast as she could! Her heart was racing! In her head she was saying. “ What have I done! Now I am stuck with the most terrifying person in the whole world!’’ After that day while Abby was running home she decided that she will never do anything like that in her life again. he didn’t want to end up in a room with the horrifying principal of the world ever again. So from that day Abby started to do her best to not end up in detention. 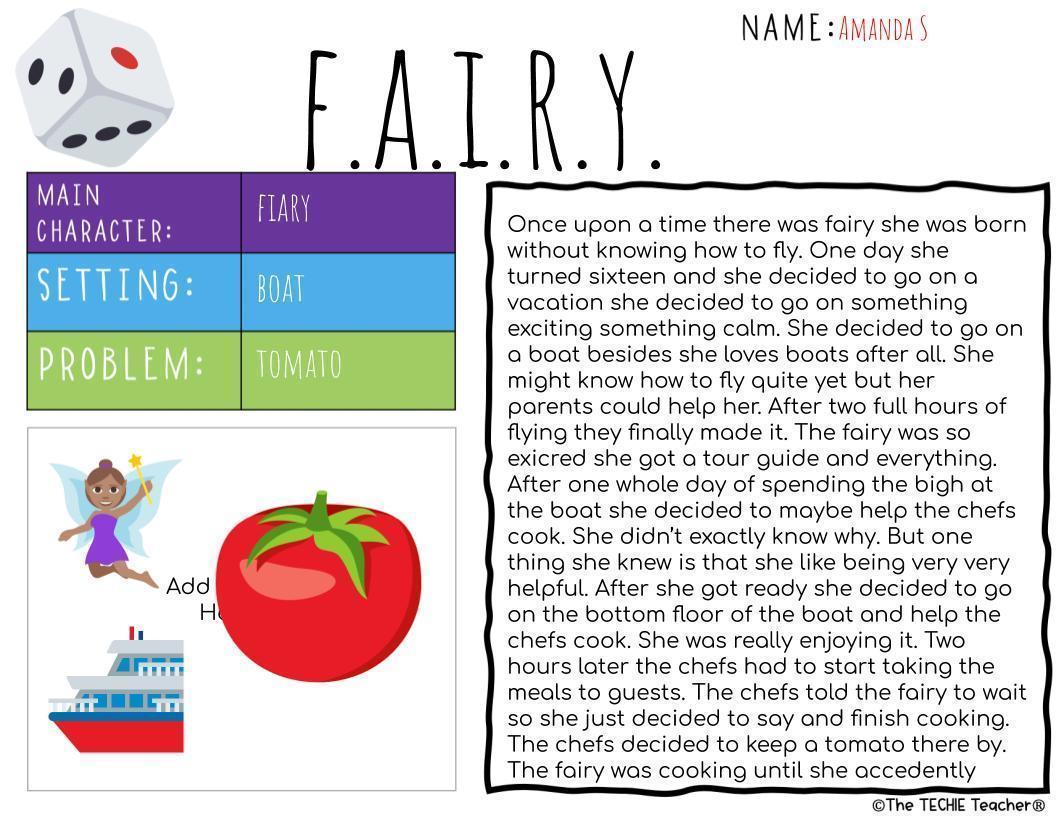 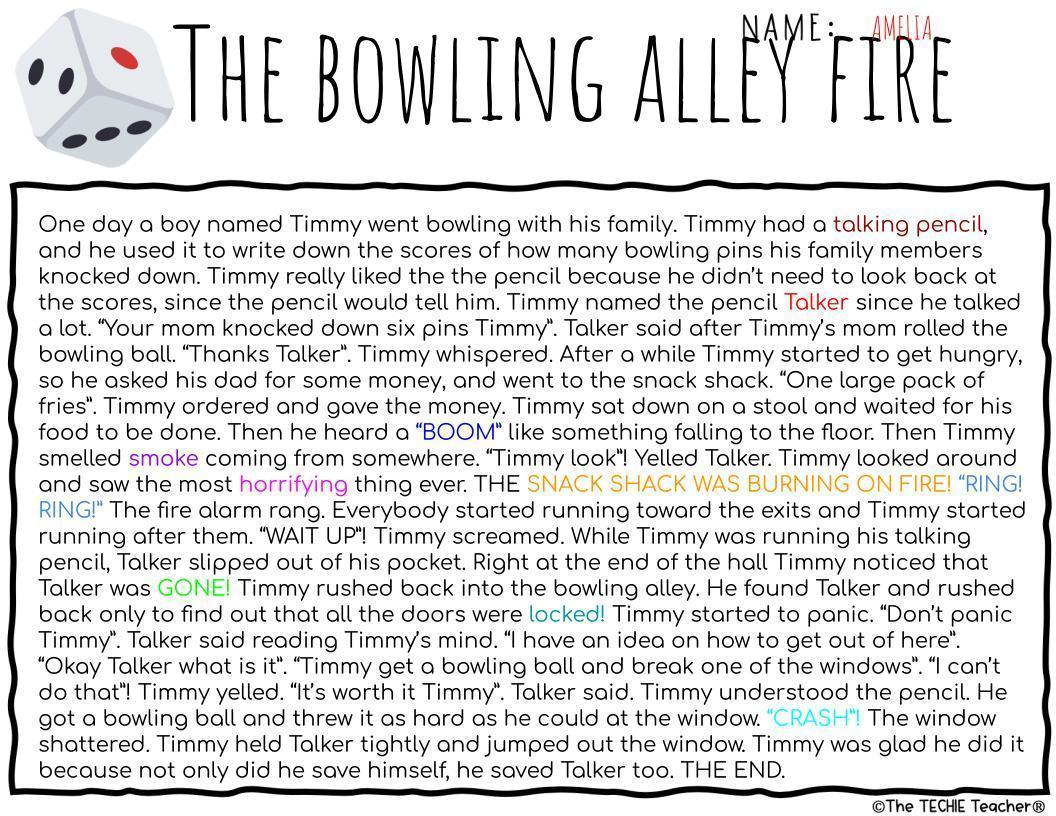 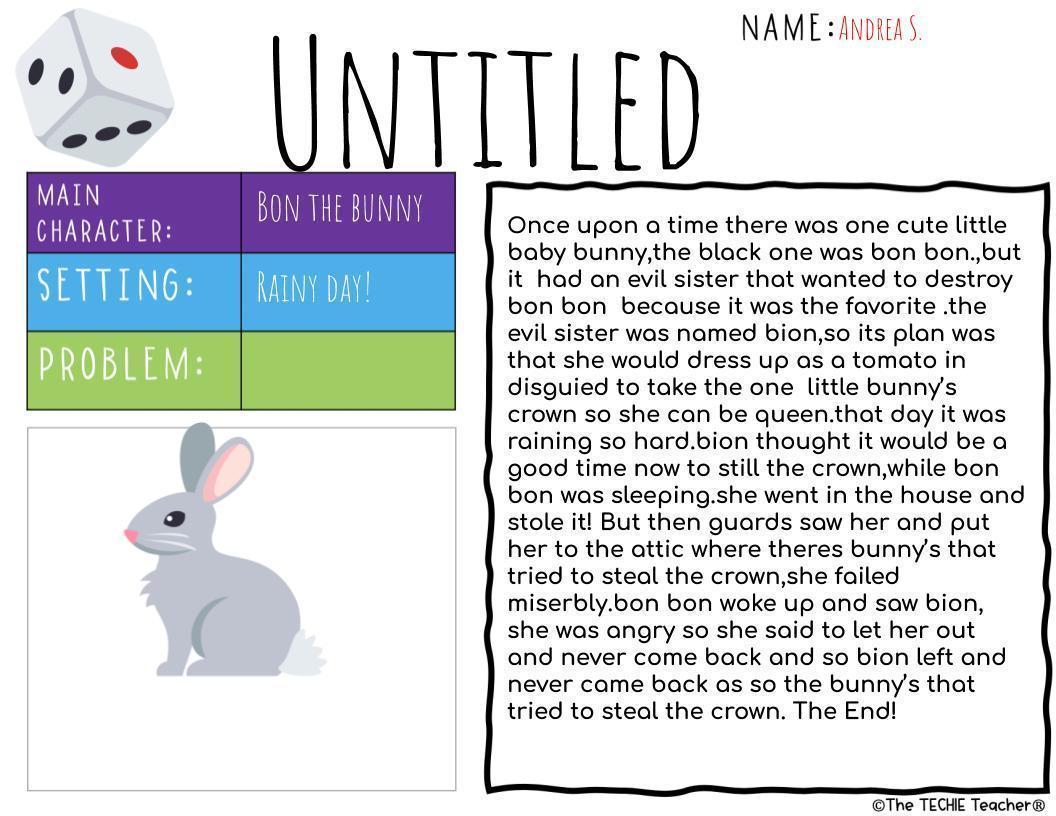 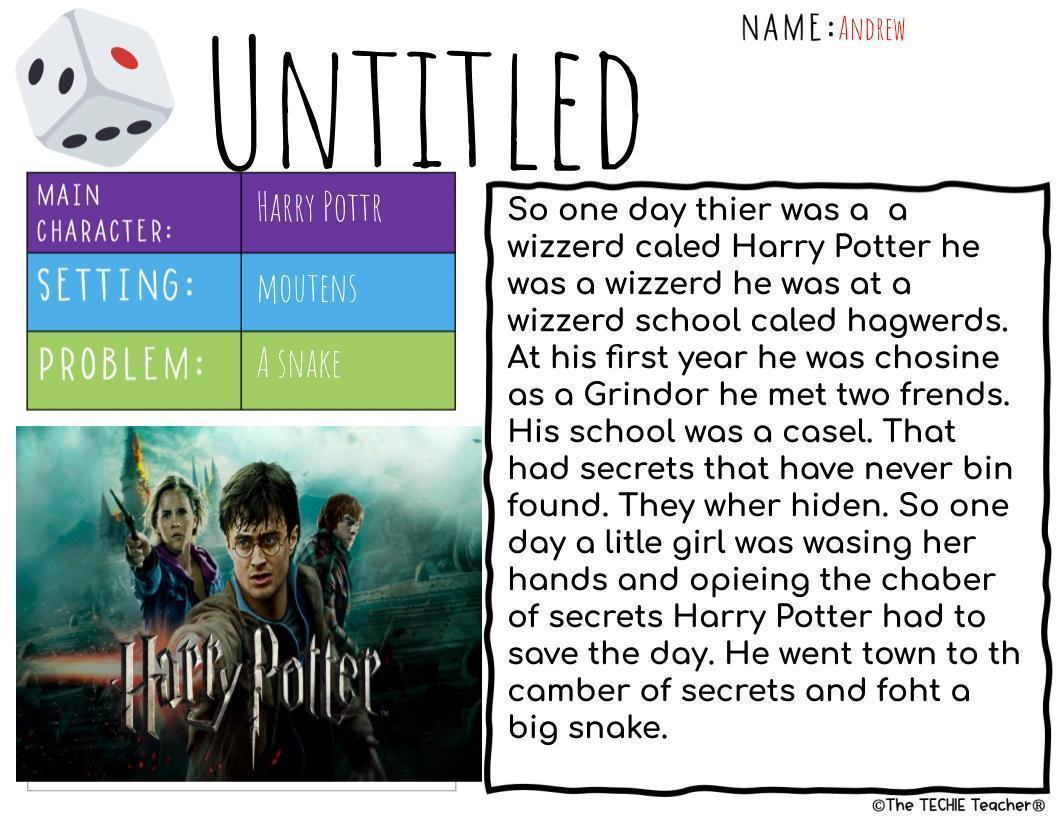 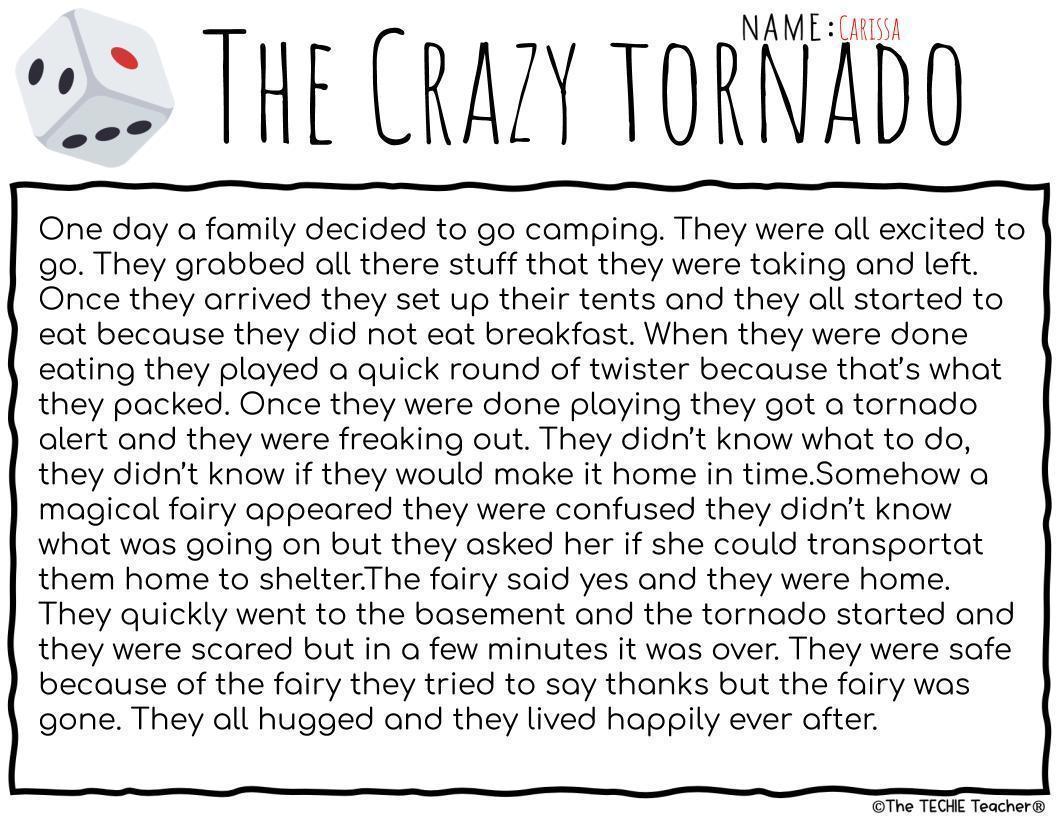 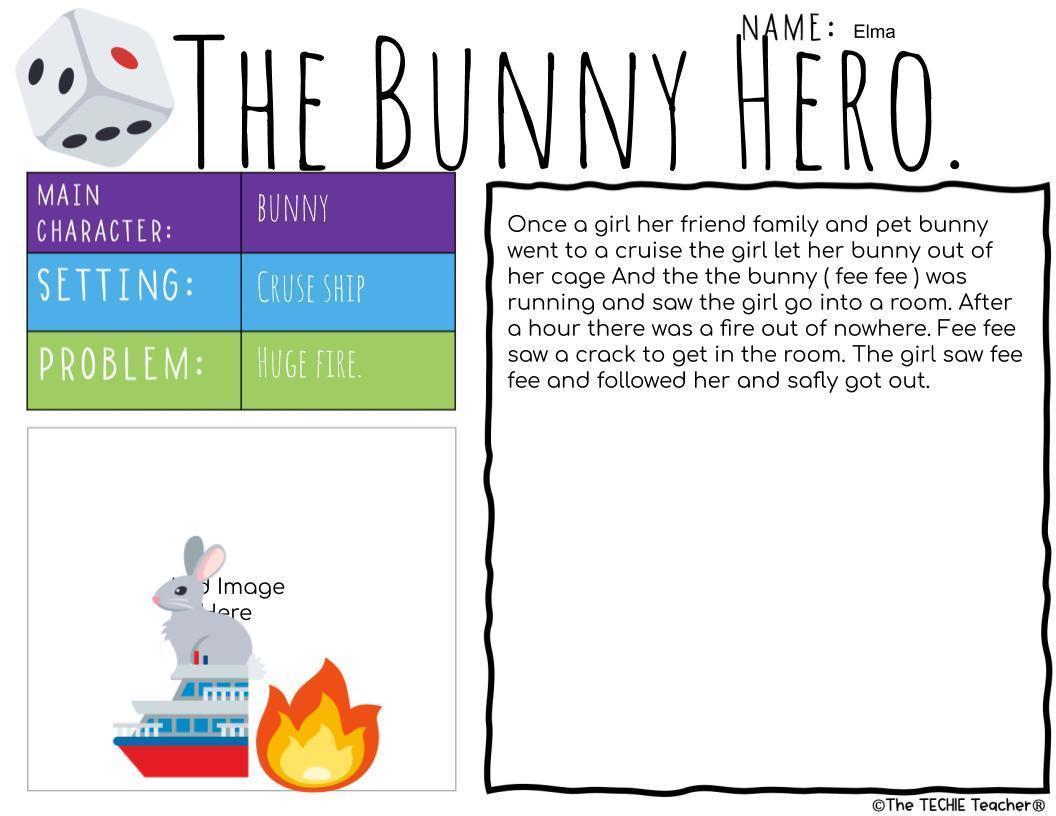 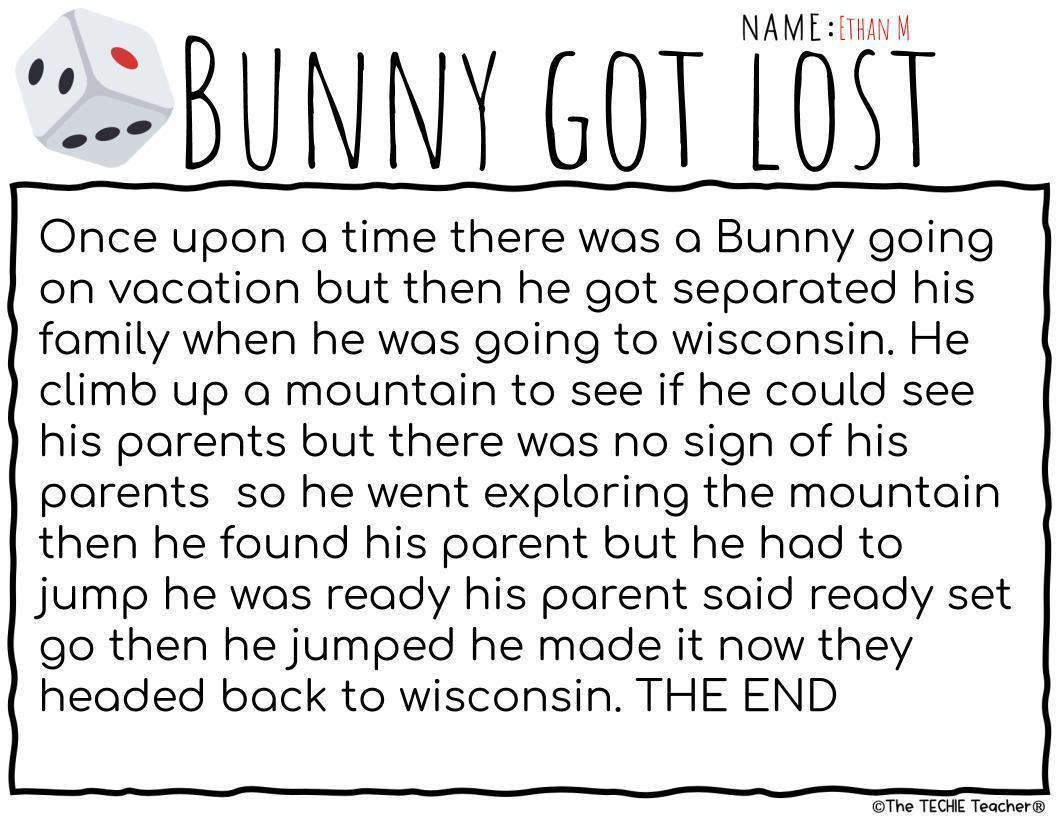 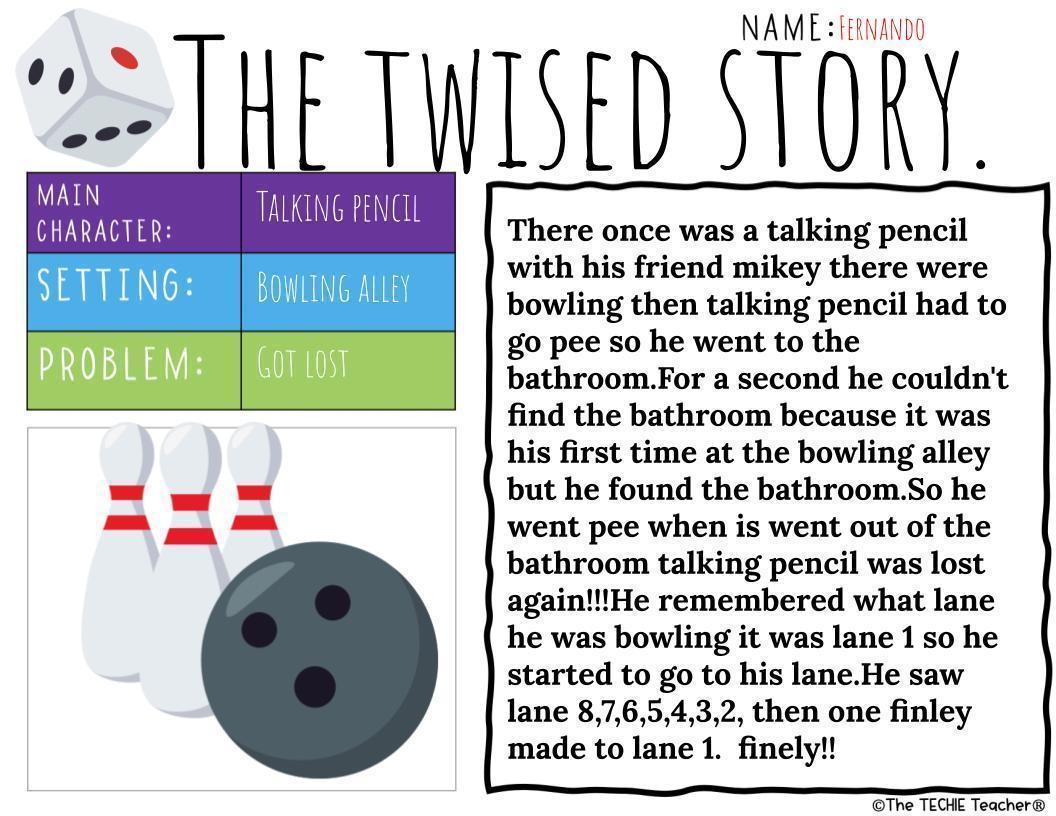 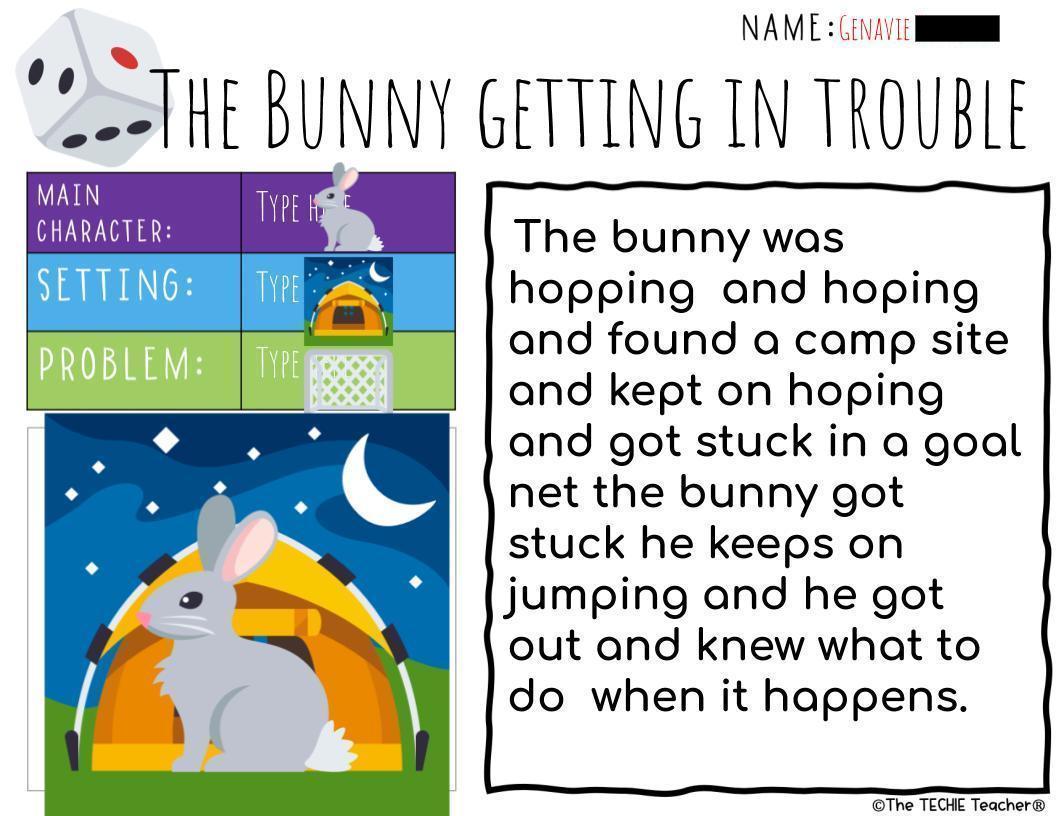 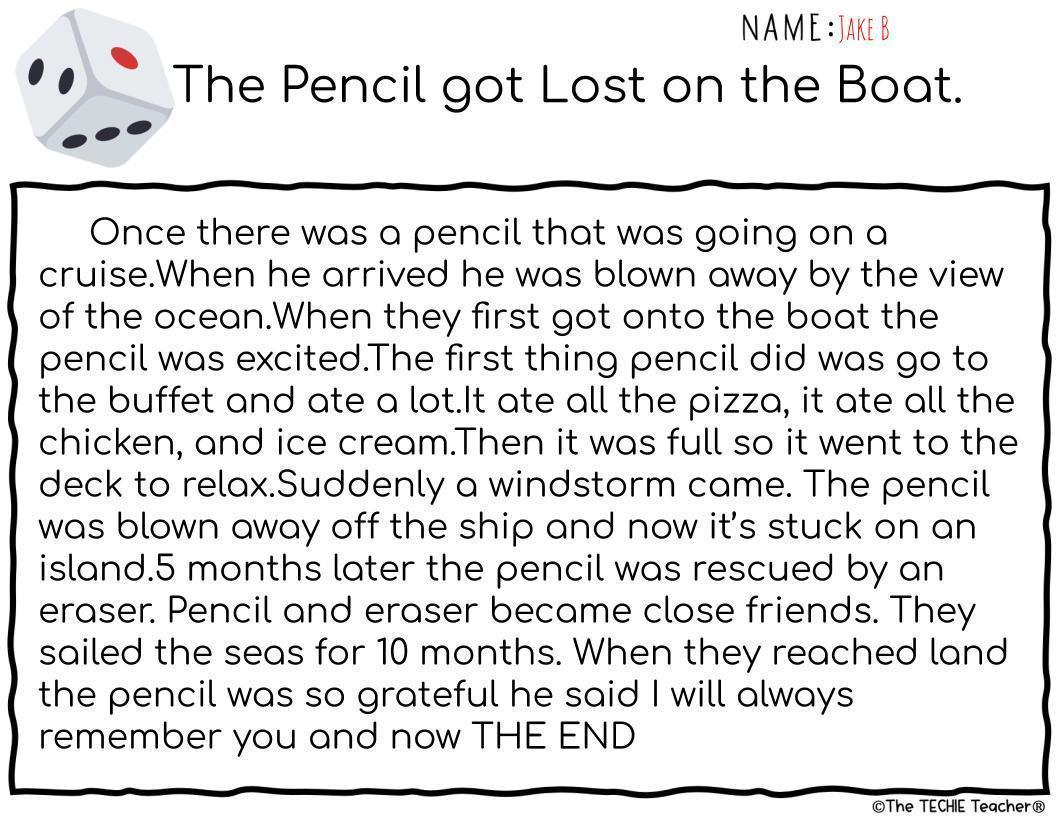 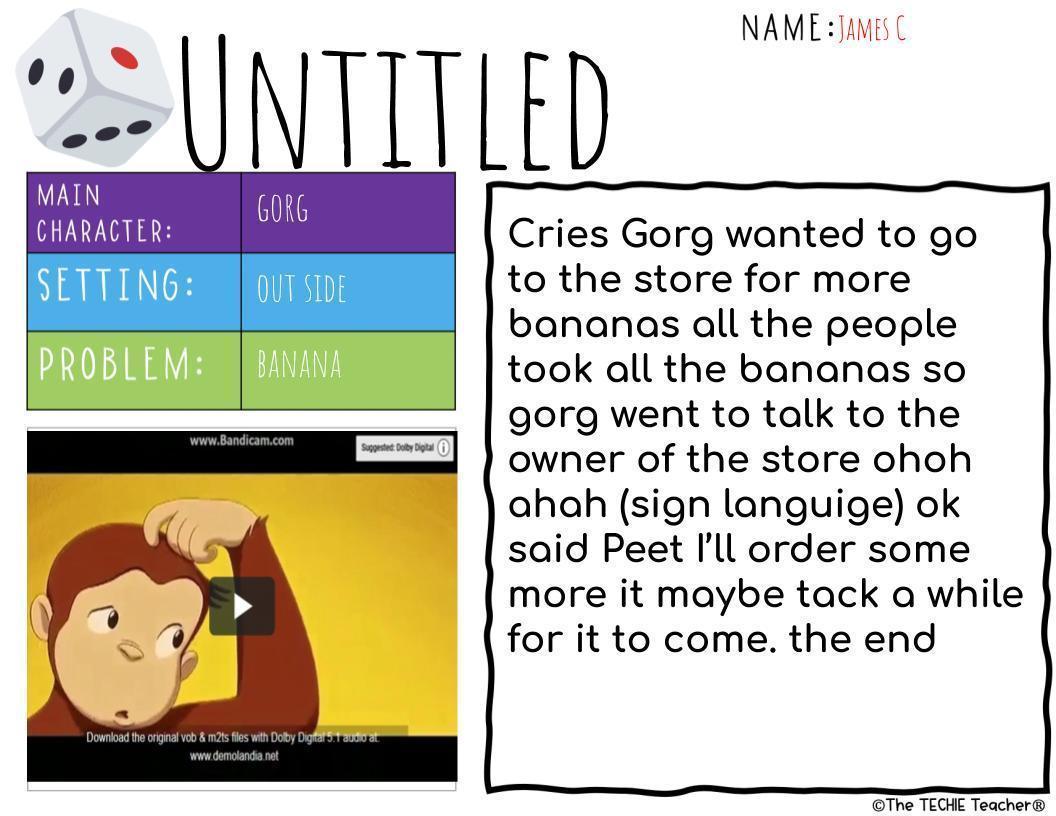 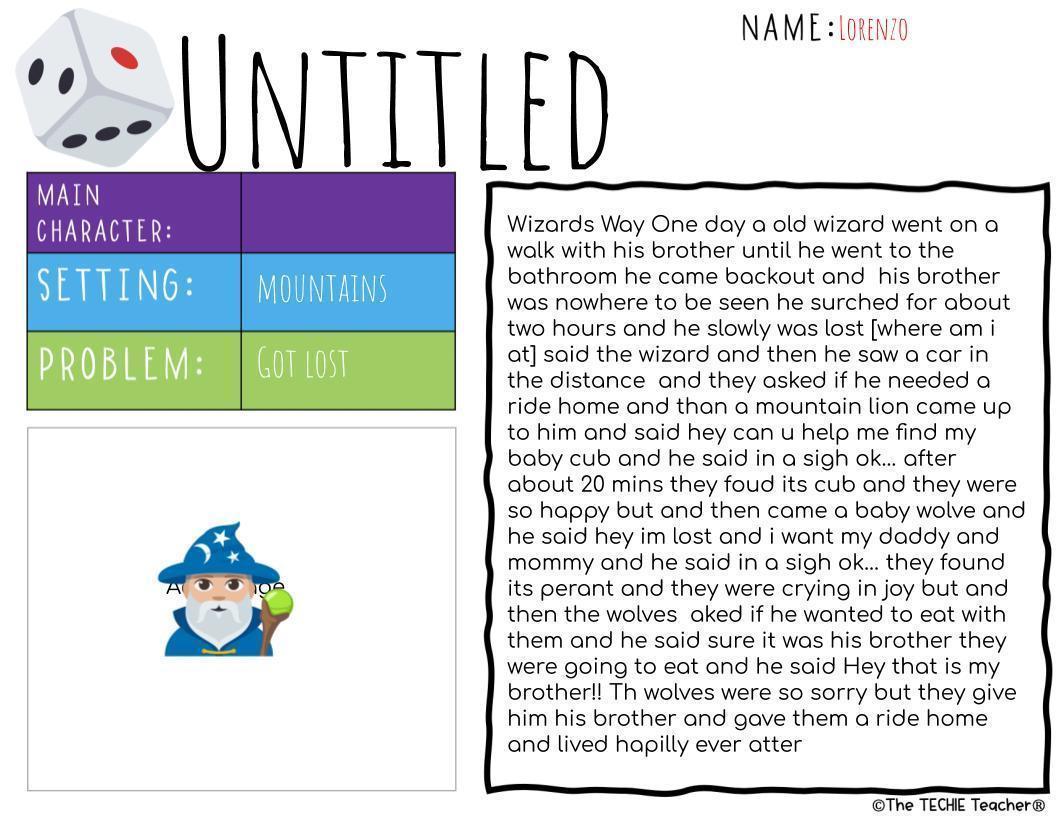 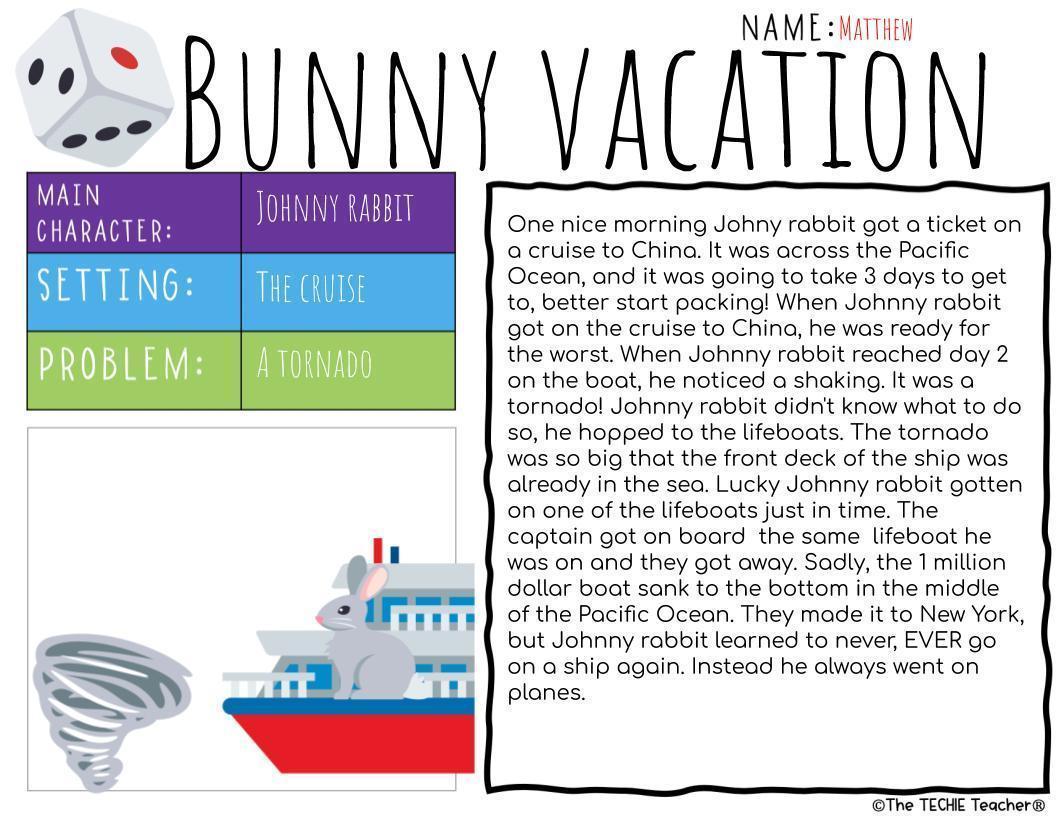 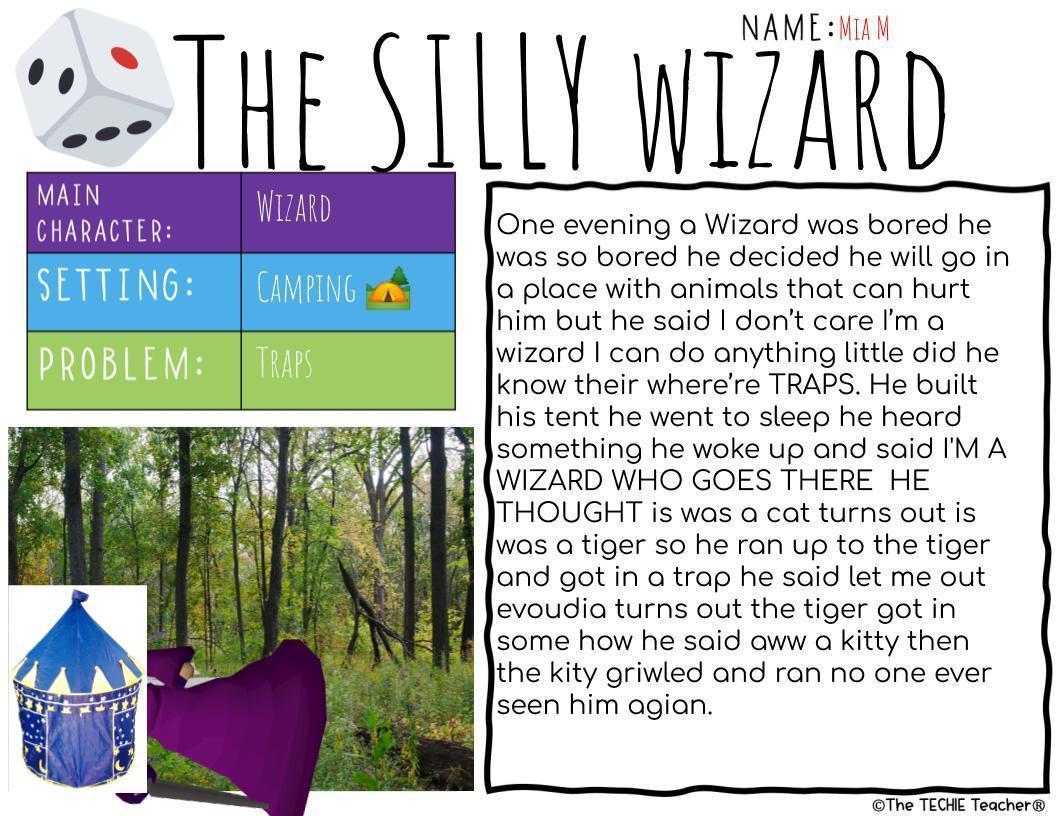 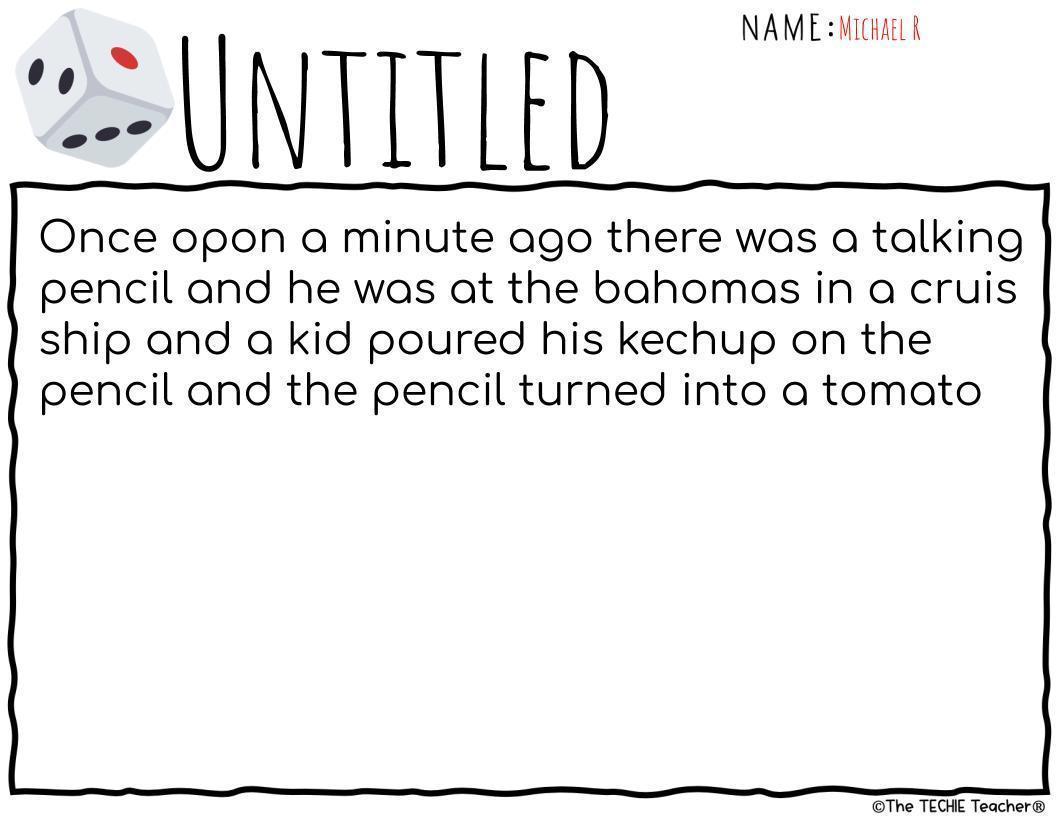 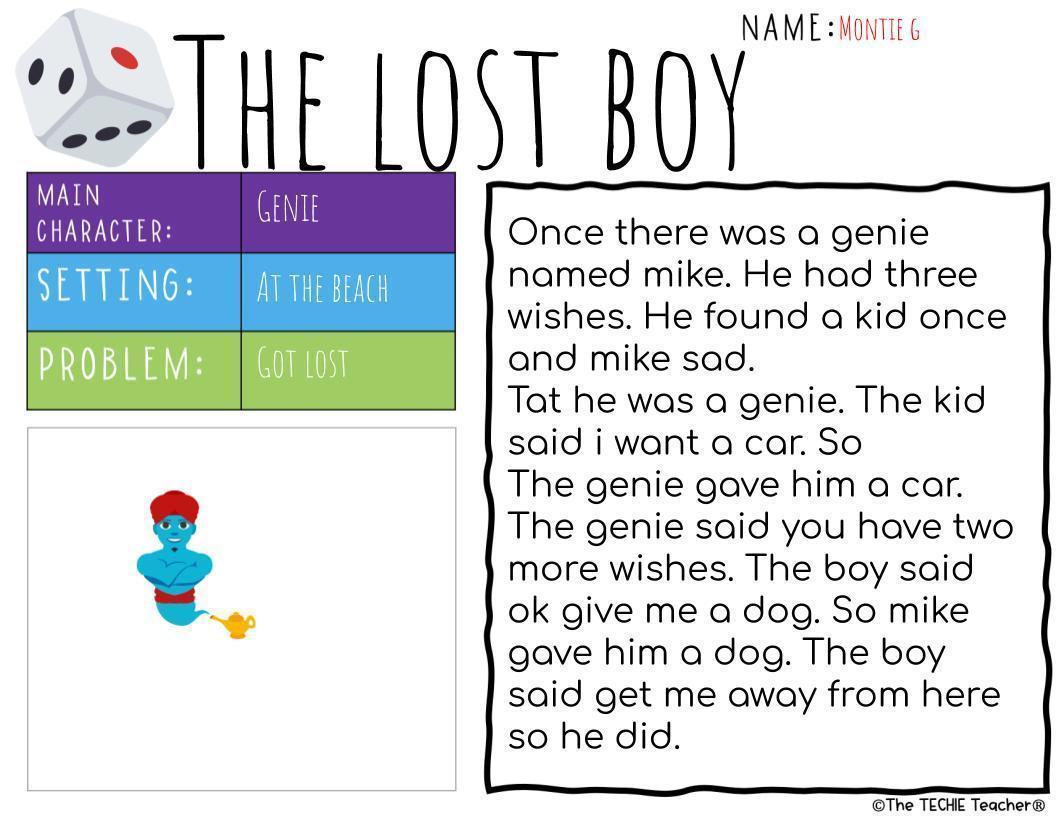 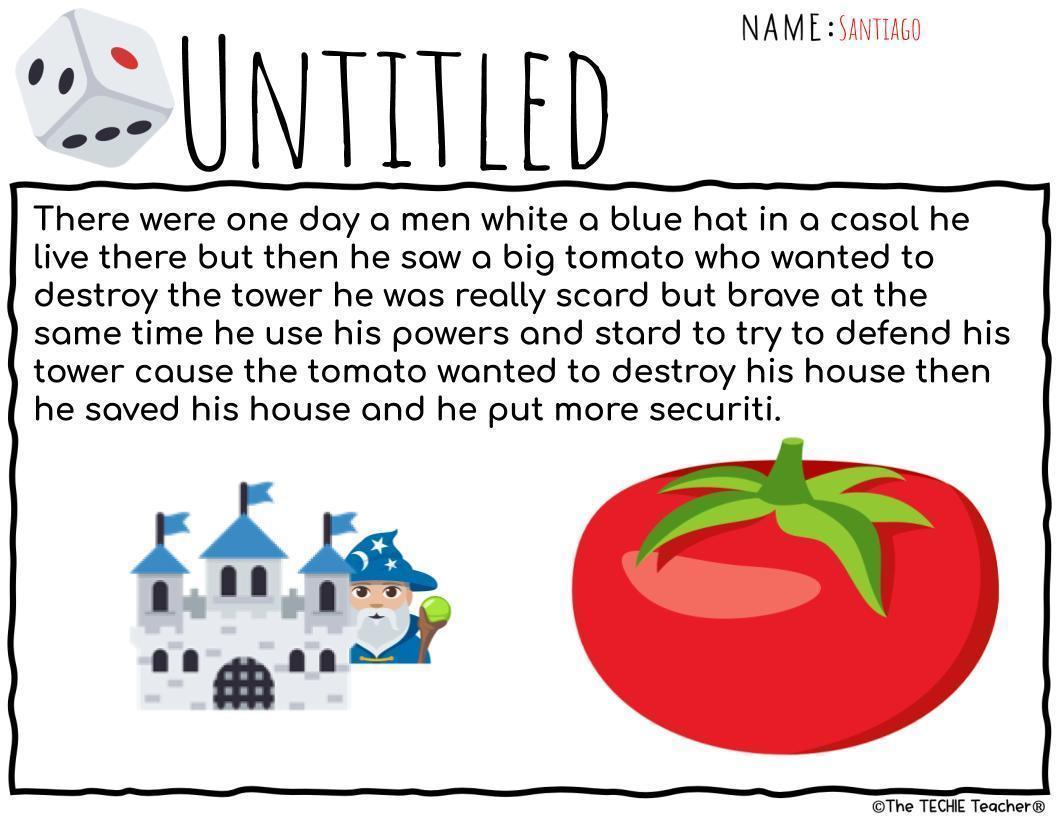 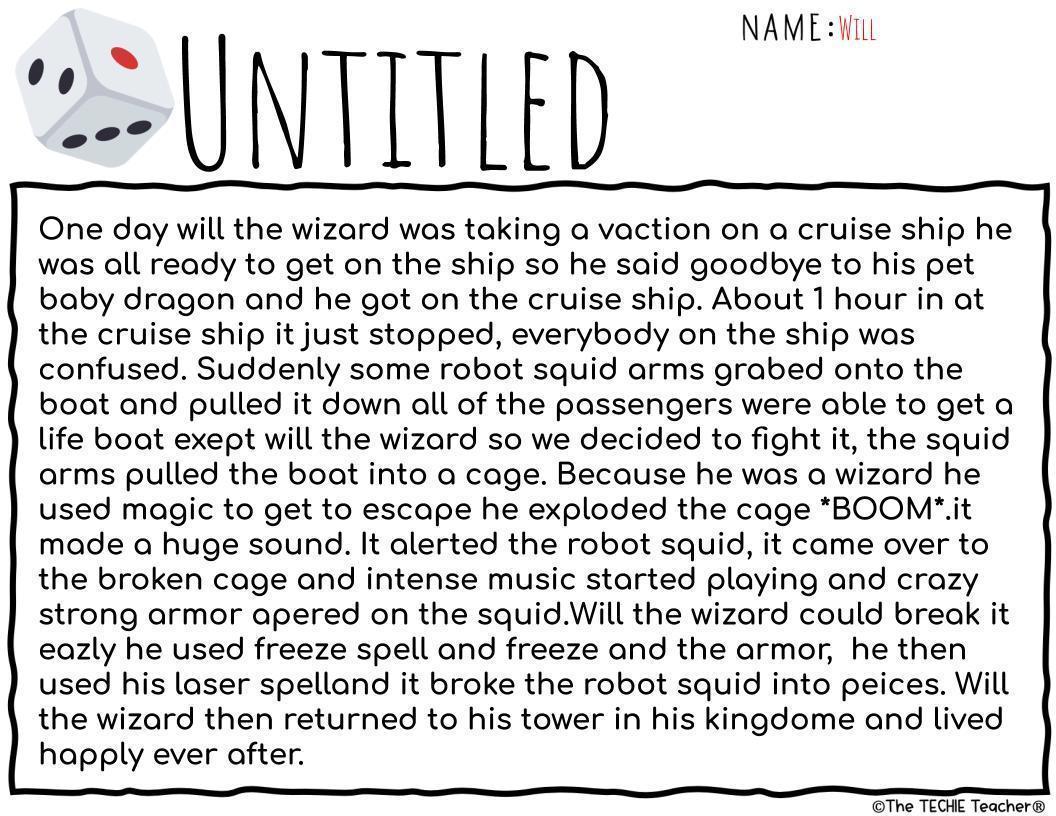